The transport sector has the potential to cut its emissions of greenhouse gases in half by 2050, according to new analysis from researchers at IIASA and other institutions. 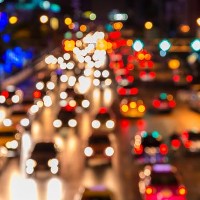 Some argue the transportation sector constitutes a major roadblock on the path to avoiding dangerous climate change. Yet, the sector has the capacity to nearly halve its CO2 emissions by 2050, and may therefore be easier to decarbonize than previously thought. Realizing such a major emissions cut would require further efficiency improvements in fuel consumption and, especially, the promotion of public transport in cities, alongside a large-scale shift to electric cars. These are key findings of a new article published in the journal Science.

Just prior to the UN Climate Change Conference (COP21) in Paris, the researchers point to a promising avenue for the transport sector to mitigate climate change. At present, the emissions of this sector account for 23% of global CO2 emissions. These emissions are expected to double by 2050, according to IPCC scenarios, mainly because of rapid motorization in China, India, and Southeast Asia. Furthermore, if non-transport reductions turn out to be more difficult to achieve, then transport would need to be called on to compensate.

“Large-scale electric mobility could be crucial in reducing CO2 emissions in the transport sector by one half by 2050,” says lead author Felix Creutzig, a researcher at the Mercator Research Institute on Global Commons and Climate Change (MCC). Electric mobility at that scale includes car-sharing concepts, electric bicycles and rail transport. “Efficiency gains will be very difficult to achieve with the conventional automobile fleet from 2025 on. In that context, a fuel shift will be the only remaining option to advance decarbonization.”

Given the continuing drop in battery prices, electric drives have bettered their position relative to engines running on biofuels or fuel cells using hydrogen, according to the authors. In fact, the price per kilowatt-hour has dropped from about US$1,000 in 2007 to about $410 in 2014. Because of this development, the price forecast for the year 2030 has dropped to just $200.

The new article bases its insights on transformation pathways from the IPCC Fifth Assessment Report and combines those with more recent and, in some cases more detailed, data on how people commute and travel. The results show that there are grounds for cautious optimism – provided policy will follow suit.

IIASA researcher David McCollum contributed to the study’s updated synthesis of the transport literature, particularly as it relates to vehicle electrification, urban transport solutions and behavioral change. He says, “Recent evidence suggests that if we were to replicate best-practice examples that we see throughout the world today, then we could harness more of the mitigation potential that’s out there.”

Climate protection solutions in the transport sector rely significantly on urban infrastructure policies. “The most effective form of climate mitigation is every single kilometer we manage not to drive. This is what also generates the most health benefits, for one due to cleaner air,” Creutzig says. “Infrastructure investments in new train tracks or fast-lane bike paths, for example, are essentially minimal when considering that they reduce the need to build more roads and parking lots.”

Moreover, such investments usually result in positive path dependencies. For example, when parking is made more expensive in downtown areas, accompanied by an improvement of public transport, people tend to give up driving and use other forms of transportation in the city centers. Such shifts can then turn into more permanent habits.

The upcoming Paris climate conference could provide a venue for discussing the topics of urban transport and electric cars. McCollum notes, “When it comes to really transforming the transport sector on a path towards climate protection, global policy makers have to date been a bit timid.” 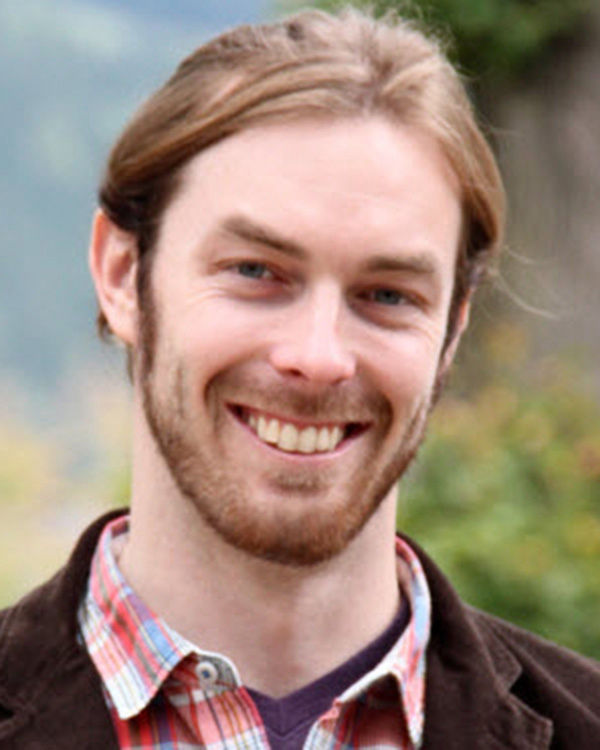