Synergies and trade-offs in the Sustainable Development Goals

Interactions between the 17 Sustainable Development Goals can lead to synergies as well as trade-offs. A new report, with major contributions from IIASA scientists, provides a detailed analysis of four goals and their influence on other targets. 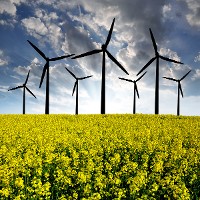 Most of the Sustainable Development Goals (SDGs) have the potential to bring progress in other SDGs, but some of these synergies are stronger than others. At the same time, advancement in some goals could negatively affect progress in other areas without careful policy design, according to a new report from the International Council for Science (ICSU), A Guide to SDG Interactions: from Science to Implementation.

The report, aimed at policymakers, provides a detailed examination of four of the SDGs: food security and sustainable agriculture (SDG2), health and wellbeing (SDG3), affordable and clean energy (SDG7), and conservation of the oceans (SDG14). It looks at the 36 targets that underlie these goals, and their interactions with all of the other SDGs.

IIASA researchers Luis Gomez-Echeverri, David McCollum, Simon Parkinson, and Keywan Riahi contributed to the report, which was released last week. They led the chapter on SDG7 (energy) and also played a major role in steering the project.

The report uses a seven-point scale to quantify the synergies and conflicts between the SDGs, as gleaned from the available scientific literature. The scale ranges from +3, when a given goal or target is inextricably linked to another, to -3, when the achievement of one target makes it essentially impossible to reach the other. A score of 0 indicates a neutral interaction.

“Sustainability science and systems analysis has progressed a lot in recent years, but there’s still a lot we don’t know. In order to fill knowledge gaps in critical areas, there is an urgent need for interdisciplinary research geared toward developing new data, scientific tools, and fresh perspectives,” says McCollum.

The ICSU report authors, which included experts in a variety of SDG-relevant areas, identified over 300 target-level interactions for the four SDG studied. Most of these – roughly three-quarters – were synergistic.

An example of a strong connection identified in the report is that helping the world’s poorest to shift away from traditional fuels such as firewood, charcoal, and animal dung would go a long way toward alleviating poverty (SDG1), decreasing death and illness from air pollution (a target of SDG3), and expanding the number of range of opportunities for women (SDG5), among numerous other benefits. Moreover, providing access to modern energy services to all will not exacerbate climate change (SDG13).

“There appears to be considerable agreement within the existing scientific evidence base that ensuring universal energy access to the poor, deploying most types of renewables at scale, and boosting energy efficiency efforts—the three targets of SDG7 (energy)—will have positive impacts on, or could be aided by, the targets for achieving poverty alleviation (SDG1), better human health (SDG3), greater water availability and quality (SDG6), enhanced sustainability of cities (SDG11), natural resources protection (SDG12), reduced climate change (SDG13), and strong and just institutions (SDG16). On the other hand, we find lower agreement in the literature for – and therefore assign lower levels of confidence to – the energy-related interactions among the other SDGs,” says Riahi, Director of the Energy Program at IIASA. 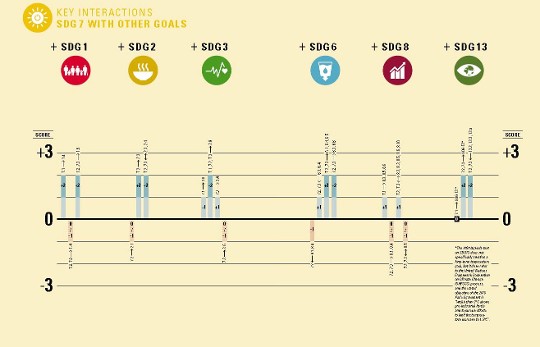 Interactions with SDG7 (Energy) and other goals.

ICSU says that the report is designed as a map or blueprint for policymakers looking for advice on how best to implement the SDGs.

The researchers note that beyond the results, the process of producing the report provides a useful guide for looking at the various other SDG interactions. Gomez-Echeverri says, “One of my personal take-aways from analyzing SDG interactions for this report was that the very process of assessing interaction scores on a simple scale was a really valuable exercise in its own right. One is forced to look at the literature, think through the issues and potential context dependencies, and discuss ideas with others.”

The new report adds to a growing body of research from IIASA scientists exploring the interactions between the SDGs. Another recent study, for example, identified trade-offs between SDG targets focused on the environment and those focused on food security. SDG pathways and interactions are also the major focus of several new research initiatives at the institute, including The World in 2050, Integrated Solutions for Water, Energy, and Land (IS-WEL) and Linking Climate & Development Policies – Leveraging International Networks & Knowledge (CD-LINKS).

A Guide to SDG Interactions: from Science to Implementation

The report examines the interactions between the various goals and targets, determining to what extent they reinforce or conflict with each other. It provides a blueprint to help countries implement and achieve the Sustainable Development Goals (SDGs). 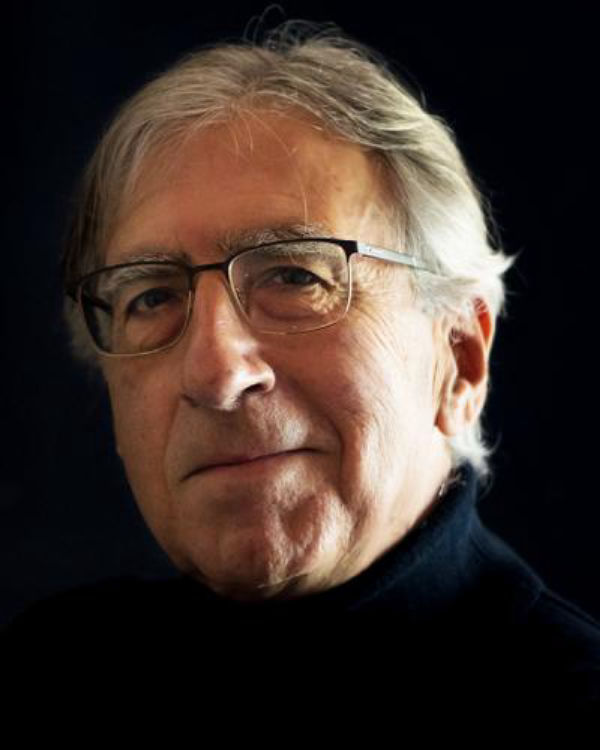