The International Center for Climate Governance has ranked IIASA second place in their annual global listing of top think tanks for climate change economics and policy. 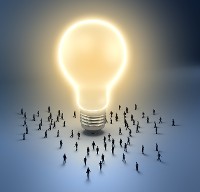 IIASA was ranked second place in the International Center for Climate Governance (ICCG) Climate Think Tank Ranking 2016, for think tanks in the field of climate economics and policy. The purpose of the rankings is “to recognize the excellence of the main institutions addressing climate change.”

The placement was an advancement for IIASA, which in the previous three years placed third in the ranking. The ranking includes 323 think tanks, which are assessed based on a set of indicators including activities, publications, and dissemination.

First place was awarded to the Helmholtz Centre for Environmental Research.

The ICCG announced the results on 29 June at the 23rd Annual Conference of the European Association of Environmental and Resource Economists.

IIASA research in the area of climate change spans the fields of climate mitigation, risk, vulnerability, and adaptation as well as the interplay between climate and other areas of global concern such as air pollution, health, and energy access.  Researchers at the institute have been major contributors to reports by the Intergovernmental Panel on Climate Change, and have been instrumental in guiding scientific input into the post-2015 sustainable development agenda. 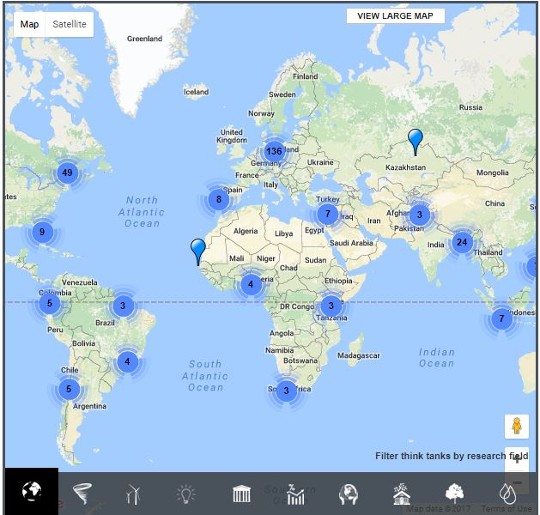 The interactive "think tank map" shows the organizations that are working in the main fields related to climate governance all over the world. It highlights their projects and current activities. It also explores their interaction with other organizations and influence on policy itself. Click to visit the interactive site. ©ICCG