An expanded FotoQuest Go app, developed by IIASA researchers, launches today, and as well as now covering the whole of the EU rather than just Austria, it will have some other exciting new features. 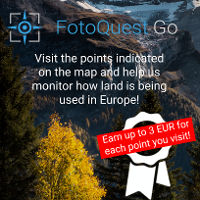 FotoQuest Go is a citizen science tool which allows members of the public to collect pictures and information on land use and land cover. Around 2.5 million m2 of land in Europe changes use every day, into roads, or housing or offices, for example. This can have negative effects on the local environment, leading to soil degradation, unproductive agricultural land, water scarcity, or flooding, and FotoQuest Go was designed as a tool to help monitor these changes.

“FotoQuest Go can track the effects of land use changes in Europe’s rich and diverse landscape. This is only possible when scientists and citizens work together,” says IIASA researcher Dilek Fraisl.

The researchers, led by IIASA Ecosystems Service and Management Deputy Program Director Steffen Fritz, have placed around 340,000 points at locations across Europe. Users of the app, available now for Android and Apple phones, can find these points on the map, perhaps when out walking the dog or cycling, and complete a ‘quest’. This will involve standing at the point, identified by using GPS data, taking a photo facing each of the four main compass points, and answering some simple questions about the site.

Citizen scientists won’t just be helping science, the app will allow them to earn money too. For each quest completed, they receive €1-3, depending on the remoteness of the point. Once a week, there will be a chance to earn €30 at a particularly remote spot where there is currently no data. The financially supported campaign runs from now until 31 August 2018, or until a €10,000 limit on payments to contributors is reached. 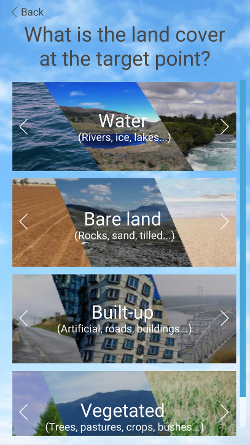 The new app has a fresh look and is more user friendly. It now includes example photographs of different types of land use and land cover classifications to make it easier even for participants who have no background or knowledge in the area. There have been a number of other changes to the app. Citizen scientists will be able to compare their photos with photos of the same point from three years ago to see if there have been changes in land use. They will also receive feedback on the photos they take, within 24 hours, from the researchers, who will check the quality of the images, and check for mistakes, for example in the crop type. The researchers hope that this ‘training’ will in time improve the quality of the data the researchers receive. There will also be a forum for participants and a leaderboard of top earners.

The citizen-generated data will be anonymized and be made publicly available to other researchers and interested users, who can then use it to create satellite-based land cover and crop type maps. Fritz explains that the points on the map all correspond to points from the Land Use and Coverage Area frame Survey (LUCAS). The main aim of the IIASA research is to compare this expert data with that of the citizen scientists, to assess the reliability of the citizen-generated data. The LUCAS surveys take place only once every three years and are expensive to run and citizen science projects like FotoQuest Go could complement the LUCAS survey by having denser samples in some locations and providing more frequent data on land use change. Users will be able the see the results of their contributions in published scientific papers.

“Through a gamified approach we are, for the first time, testing the quality of citizen-generated land use and land cover data on a European level,” says Fritz.

Austrian television channel ORF will broadcast an item about the FotoQuest Go app as part of its ORF Konkret program at 18:30 CET today.

FotoQuest Go is supported by the European Research Council (ERC), funded by the CrowdLand project (GA No. 617754) and is part of the Geo-Wiki platform. 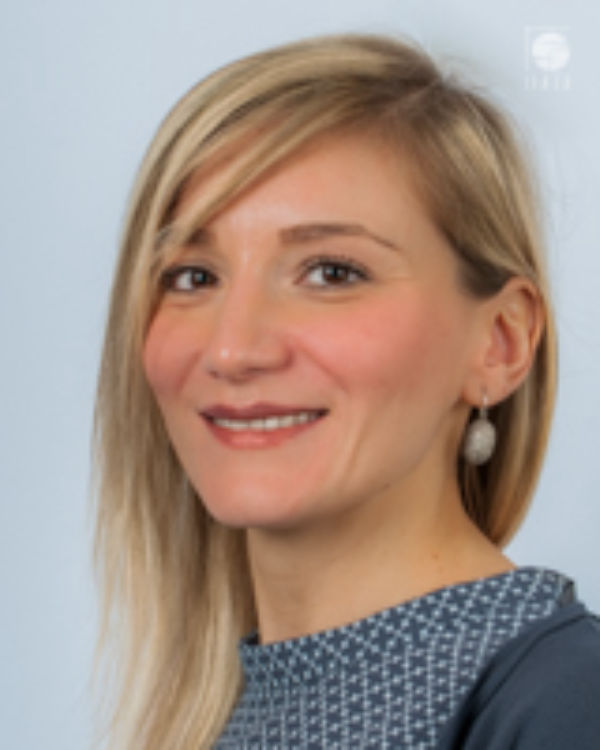