The increasing amounts of municipal solid waste and ineffective waste management systems threaten the environment and contribute to climate warming, yet the waste sector is often neglected in discussions about climate change and air pollution. A new IIASA-led study shows, for the first time, how circular waste management systems can help to effectively curb emissions of greenhouse gases and air pollutants. 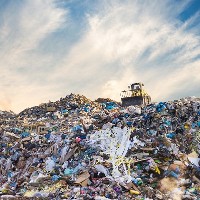 Municipal solid waste is what we commonly refer to as trash or garbage – the everyday items that we throw away as we go about our daily lives. The amount of this type of waste generated globally every year has grown exponentially over the last decades, mostly due to population and economic growth and the resultant changes in production and consumption patterns.

While some countries have the means to implement policies and instruments to deal with the garbage they generate and some have enacted policies that aim to reduce waste generation, municipal waste generation per capita is still too high globally. A third of the global trash mountain ‘built’ every year is generated by about one sixth of the population (high-income countries). However, only around 13% is recycled and 5.5% composted. The absence of suitable treatment facilities to cope with the large quantities of waste, especially in low-income countries, often results in environmental and health impacts, including emissions of toxic pollutants and greenhouse gases into the atmosphere.

In the first global study of its kind, IIASA researchers and colleagues from the University of Natural Resources and Applied Life Sciences (BOKU), Vienna, took a detailed look at the waste sector. The study, which was just published in Nature Communications, examined the waste sector in 184 countries and regions and includes a differentiation between urban and rural settlements. The team’s approach to the research is novel in that it translates the Shared Socioeconomic Pathways (SSPs) – a set of scenarios describing alternative socioeconomic developments up to 2100 – into waste narratives and evaluates the potentials to reduce greenhouse gas and air pollutant emissions by contrasting baseline and mitigation scenarios until 2050.

“We wanted to look at future trends of municipal waste generation and to analyze the impact on greenhouse gas emissions and air pollution if waste management systems were to be maintained at the current state until 2050. Subsequently, we evaluated to what extent it would be possible to reduce waste and associated emissions when implementing circular waste management systems under the different SSPs. This approach also helps us to understand how different world developments hinder or accelerate the level and pace of adoption of the circular waste management system and the implications on emissions,” explains lead author Adriana Gómez-Sanabria, a researcher in the IIASA Pollution Management Research Group.

A circular waste management system is a sustainable system in which waste generation is minimized, waste collection schemes reach the entire population, open burning of waste and littering is eliminated, waste is diverted from landfills, materials are reused and recycled, and as a last resort, refuse is efficiently incinerated to generate energy.

By contrasting different scenarios, the researchers for instance found that the sustainability scenario (SSP1) – a scenario that envisions a world that emphasizes more inclusive development that respects environmental boundaries – could bring major and earlier co-benefits compared to scenarios in which inequalities are reduced but pollution control measures focus on treating pollutants in a separate process after they are produced. In this scenario, the researchers estimate it would be possible to eliminate open burning of waste before 2050, thereby eradicating this source of air pollution.

While it will not be possible to completely eliminate methane and CO2 emissions from municipal solid waste, the researchers point out that based on the fact that the maximum technical abatement potential globally is assessed at about 205 Tg of methane in 2050 – where 1 Tg = 1 million tons – the reduction of emissions from municipal solid waste could ultimately account for almost a quarter of this. This highlights the need for fast and bold action to reduce and divert waste from landfills, increase reuse and recycling, and to promote technologies with carbon capture and storage.

The researchers found that variations in socioeconomic assumptions underlying each of the SSPs lead to significant differences in future municipal waste management flows. They estimate that the lowest quantities of solid waste generation are expected in SSP3 (where countries focus on achieving energy and food security goals within their own regions at the expense of broader-based development) and SSP4 (a scenario marked by high inequality) due to slow economic growth and large inequalities between regions.

The results further indicate that lower purchasing power in low-income regions will reduce the acquisition of goods, thereby reducing the amount of municipal solid waste generated. By contrast, the highest level of municipal solid waste generation is expected in the SSP5 scenario (a world that depends on competitive markets, innovation, and participatory societies to produce rapid technological progress for sustainable development) concomitant with the steep rise in both income and urbanization rates.

According to the authors, waste reduction together with the adoption of circular waste management systems will deliver a broad range of co-benefits including reduction of greenhouse gas emissions, air and water pollution, while also supporting the realization of the Sustainable Development Goals (SDGs). For example, SDG target 6.3, which aims to improve water quality by reducing pollution, eliminating dumping, and minimizing the release of hazardous chemicals and materials by 2030, can only be achieved through more ambitious municipal solid waste reduction targets. Importantly, the scenarios developed allow systematically exploring the benefits from improving municipal waste management systems at a global scale and highlights what political and technical actions can be taken in the waste sector on the path towards a circular economy.

“We are confident that our detailed representation of the municipal solid waste sector and associated emissions and mitigation potentials can be used as input to Integrated Assessments Models (IAMs) and applied to develop emission scenarios for the Intergovernmental Panel on Climate Change (IPCC). Our work can also be used to support regional and local scale air- and water pollution studies, and inform local and national governments about the likely developments, environmental consequences, and mitigation opportunities in the municipal solid waste management sector,” Gómez-Sanabria concludes. 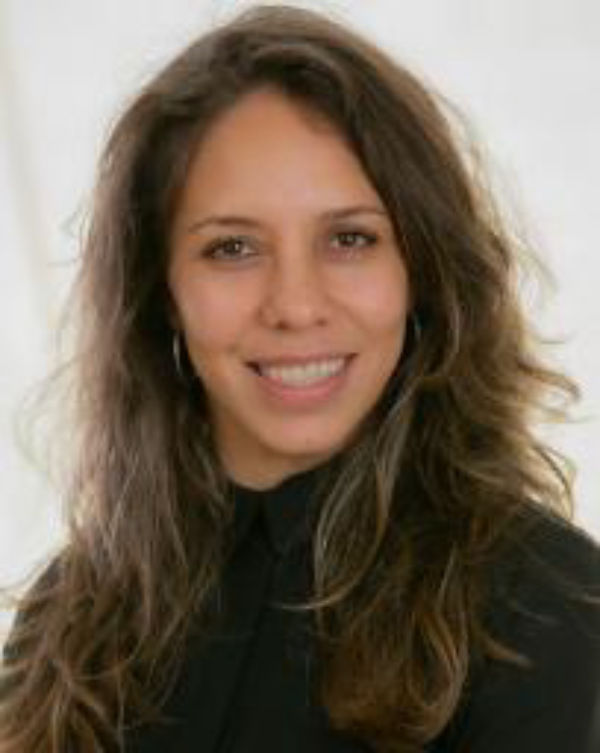