Dalkhat Ediev was invited to give a two days lecture about the methods and issues of measuring population aging at the Institute of Statistics and Cartography of Andalusia. 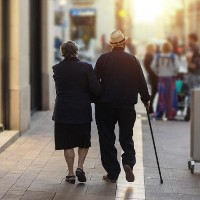 The lecture will be part of the Lecture Series "Demography today" that is organized Institute of Economic, Geography and Demography, at the Center for Human and Social Sciences in Madrid, which is part of the Spanish National Research Council (CSIC). The Program intends to offer a good opportunity for students and young researchers to meet specialist and well-known scholars from Spain and other countries.

World Population Program researcher Dalkhat Ediev was invited to give a two days lecture on the methods and issues of projecting elderly populations in ageing societies. Ediev is part of the the ERC funded Reassessing Ageing from a Population Perspective (Re-Ageing) project at the World Population Program at IIASA, where he is developing mortality projection methods. Among other things, the Re-Ageing project ascertains the extent to which advanced societies are actually aging in multiple dimensions, including health, cognitive abilities, and longevity.

The lectures will take place at Institute of Statistics and Cartography of Andalusia in Sevilla, Spain. It will take place on Wednesday, 23, and Thursday, 24 March 2017, from 9AM-3PM. The lecture will be recorded and available online.

Increasing size and share of elderly population brings important research agenda and poses methodological challenges in population estimation and projection. These include extending life tables to older ages, projecting mortality trends, projecting elderly households and family networks. The course will cover these topics focusing on estimating and extending life tables; alternative paradigms in projecting mortality trends; and producing household and familial-network projections. Availability and accuracy of life tables at old age is a key input for analysis and projection of ageing populations. When estimating life tables to older age, we will discuss how to improve models by Horiuchi-Coale and Mitra as well as the classical life table method when dealing with age exaggeration and/or abridged input life tables. We will also learn how to improve accuracy of extrapolations of life table to older ages when using extrapolation models, such as the Gompertz or logistic ones. Conventional projections tended to underestimate mortality improvements and population growth at old age. We will discuss sources and alternative ways to address of this shortcoming. Using the population projection as the starting point, we will discuss how to build household and familial-network projections consistent with the observed tendencies and available population projection. 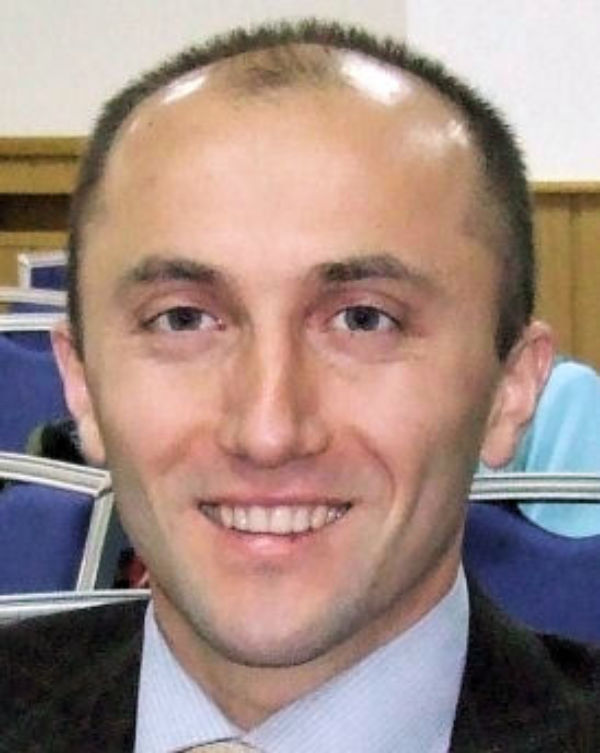