Andrei Rogers, former head of the Human Settlement and Services Program at IIASA, recently published his memoir on his life in the United States and abroad. 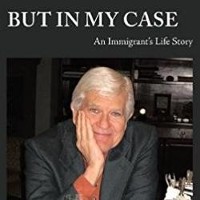 Andrei Rogers led the Human Settlement and Services Program at IIASA from 1974-1983. Under his leadership, the main emphasis was on internal migration, and methods of multi-state population analysis were developed. Then in 1983, Andrei moved to the University of Colorado, Boulder to take on the job of Director of the Population Program, stepping down after 20 years in 2003. His teaching and research interests revolve around the topics of immigration, internal migration, population geographies, and urbanization. Andrei is the author of twelve books on various aspects of population analysis.

He now recently published another book, but this time it's the 80 year story of his life 'set against the background of the history of the twentieth and twenty first centuries.' It is his gift to his grandchildren, and an account of the life of an immigrant American, born in China to Russian parents, educated in the United States, who dedicated more than 50 years of his life to Mathematical Demography.  In April 2018, this research led to the receipt of the Mindel C. Sheps Award at the meetings of the Population Association of America for "outstanding contributions to mathematical demography, demographic methodology, and the modeling and analysis of population data."

Link to Andrei's Memoir: 'But in My Case: An Immigrant’s Life Story' 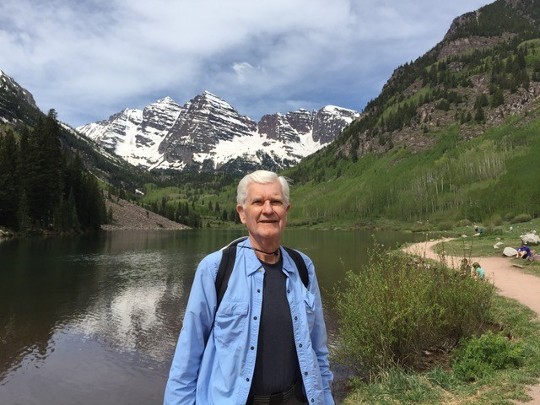 But in My Case: An Immigrant's Life Story 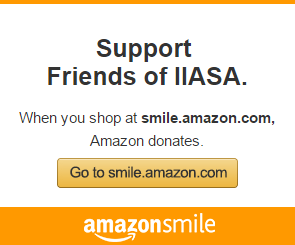