With rapid educational expansion in many developing countries, much progress has been made in terms of access to education. According to a new IIASA-led study, being in school is however not the same as learning and this expansion in quantity may come at the expense of quality, with the possible negative implications of the current COVID-19 pandemic on schooling possibly exacerbating the situation. 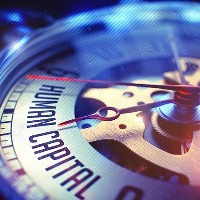 Given that skills are one of the key drivers of socioeconomic development, a global and consistent analysis of human capital – broadly defined as the skills acquired through formal education – that considers not only the quantity but also the quality of education is essential for policymakers to draw the right conclusions. Despite its importance as a key driver of economic growth and social development, the measurement of human capital for working-age populations, on a global scale and over time, is however still unsatisfactory.

According to the authors of the study published in the Proceedings of the National Academy of Sciences of the United States of America (PNAS), most existing human capital indicators only consider the quantity dimension of education and disregard the actual skills. The few studies focusing on skills tend to be demographically inconsistent by applying the skills of young cohorts in school to represent the skills of the working-age population. This is particularly problematic in the case of rapidly expanding or changing school systems. An increasing number of countries have however started to assess the literacy skills of their adult populations by age and sex directly.

Drawing on such adult literacy data, and using demographic back-projection and statistical estimation techniques, the paper presents the first demographically consistent indicator for adult literacy skills – the Skills in Literacy Adjusted Mean Years of Schooling (SLAMYS) – for 185 countries for the period 1970-2015. The researchers’ main objective was to determine the differences in the skills of the working-age population between countries and over time, and how this relates to educational attainment in the respective country and year. The study challenges the view that the recent expansion of schooling in many developing countries subsequently leads to a corresponding increase in human capital. In fact, the findings revealed that countries with similar levels of formal educational attainment do not necessarily show similar levels of literacy skills. Overall, the researchers say that trends in the SLAMYS exhibit a widening global skills gap between low- and high-performing countries.

“While developing countries are rapidly catching up in terms of formal educational attainment, the gap between highly skilled and low skilled populations continues to widen globally – it has in fact increased to the equivalent of over 10 years of schooling. In addition, there are considerable differences in trends between countries and regions. Finland, Japan, and South Korea have for instance seen remarkable increases in their SLAMYS since 1970,” explains study author Claudia Reiter, who is jointly affiliated with the IIASA Population and Just Societies Program and the Department of Demography of the University of Vienna, both partners in the Wittgenstein Centre for Demography and Global Human Capital (IIASA, OeAW, University of Vienna). “On the other hand, many countries in Africa and South Asia have achieved rather good progress in terms of conventional mean years of schooling, but only marginal increases in their SLAMYS. There is significant heterogeneity across continents and regions.”

The authors reiterate that to estimate human capital in a population, it is not enough to only look at the quantity of education. Rather, we also need to consider the actual level and quality of skills in a population, particularly as our societies transform into knowledge societies and sophisticated comprehension and advanced skills of all kinds become essential for success.

“The widening global gap in the literacy skills of the working-age population will have significant implications for disparities among countries in their economic development, health, and overall wellbeing in light of the current transition to knowledge societies and the digital revolution. Improving measures of human capital, as we have endeavored to do in this study, will help societies better monitor progress and advance policies that help to improve the skills that empower people around the world to improve their lives and help to advance their societies,” concludes study author and IIASA Senior Program Advisor, Wolfgang Lutz. 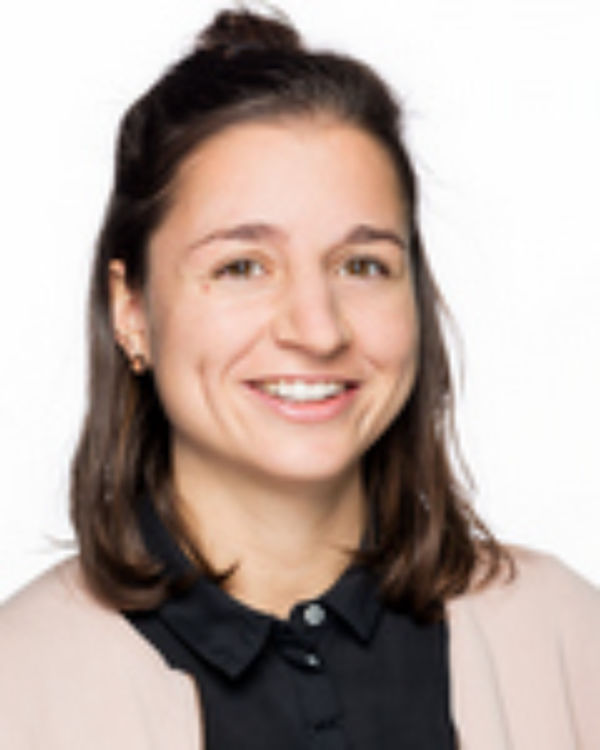