More than 820 million people in the world don’t have enough to eat, while climate change and increasing competition for land and water are further raising concerns about the future balance between food demand and supply. The results of a new IIASA-led study can be used to benchmark global food security projections and inform policy analysis and public debate on the future of food. 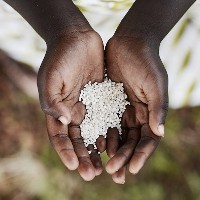 Despite the fact that food supply has increased dramatically since the 1960s, the question of how to eradicate global hunger  ̶  one of the Sustainable Development Goals  ̶  and feed the growing world population in years to come, remains a major challenge. Climate change and increasing competition for land and water are further exacerbating the problem, making the need for effective policies to ensure global food security and a better understanding of the main driving forces of global hunger ever more urgent.

Scientists typically use quantified global scenarios and projections to assess long-term future global food security under a range of socioeconomic and climate change scenarios. However, due to differences in model design and scenario assumptions, there is uncertainty about the range of food security projections and outcomes. To address this uncertainty, IIASA guest researcher Michiel van Dijk and colleagues conducted a systematic literature review and meta-analysis to assess the range of future global food security projections to 2050. Their study, which has been published in the journal Nature Food, focused on two key food security indicators: future food demand, which is a key driver of a required increase in food production, and associated impacts on land use change, biodiversity and climate change, and population at risk of hunger  ̶  an indicator of the number of people that face chronic food insecurity.

“Our study aimed to determine the range of future global food demand and population at risk of hunger projections to 2050. To answer this question, we analyzed 57 studies published between 2000 and 2018. We harmonized all projections and mapped them into the five highly divergent but plausible socioeconomic futures, including sustainable, business-as-usual, divided world, inequality, and conventional development scenarios,” van Dijk explains.

The study’s findings provide strong support for the view that food demand will increase by between 35% and 56% over the period 2010-2050, mainly due to population growth, economic development, urbanization, and other drivers. If climate change is taken into account, the range changes slightly, but overall with no statistical differences. Although less dramatic than the need to double current production as commonly stated in many other studies, the increase in demand may still have negative impacts on the environment and lead to biodiversity loss. In order to prevent such impacts, increases in food production would need to be accompanied by policies and investments that promote sustainable intensification and incorporate ecological principles in agricultural systems and practices, while also reducing food loss and waste and encouraging a shift towards more plant-based diets.

In the most negative scenarios, the population at risk of hunger is expected to increase by 8% (30% when the impact of climate change is considered) over the 2010-2050 period, which implies that the Sustainable Development Goal of ending hunger and achieving food security will not be achieved. To prevent this, the researchers urge policymakers to work proactively to develop adequate long-term measures, including stimulating inclusive growth.

“Our study can fuel the public debate on the future of food by inviting every citizen to imagine and discuss a wider range of food future scenarios, rather than just a binary choice between business-as-usual and the universal adoption of organic agriculture or vegan diets. To think responsibility and creatively about the future, we need to envision multiple plausible scenarios and evaluate their consequences,” notes study co-author Yashar Saghai, a researcher at the University of Twente, Enschede, the Netherlands.

Although the study did not explicitly investigate the impacts of the COVID-19 pandemic, the researchers say that it is plausible that their range also includes the now more likely negative COVID-induced futures that are associated with an increase in the population at risk of hunger, instead of a decrease of around 50% that was considered the pre-COVID business-as-usual.

“While it is too early to oversee and understand the full impact and consequences of the coronavirus pandemic, current developments show some resemblance to the most negative archetype scenarios in our analysis, which is characterized by slow economic development, a focus on domestic security and national sovereignty, and increasing inequality. This implies a potential significant increase in the number of population at risk of hunger between 2010 and 2050 in the worst case. Recent developments, underscore the need for (quantitative) scenario analysis and comparison as a tool to inform policy analysis, coordination, and planning for the future of food as well as wider societal issues,” van Dijk concludes.

The authors have created a dashboard to visualize the scenarios, which is also referenced in the paper under data availability and can be accessed here: https://michielvandijk.shinyapps.io/gfsp_db_dashboard/ 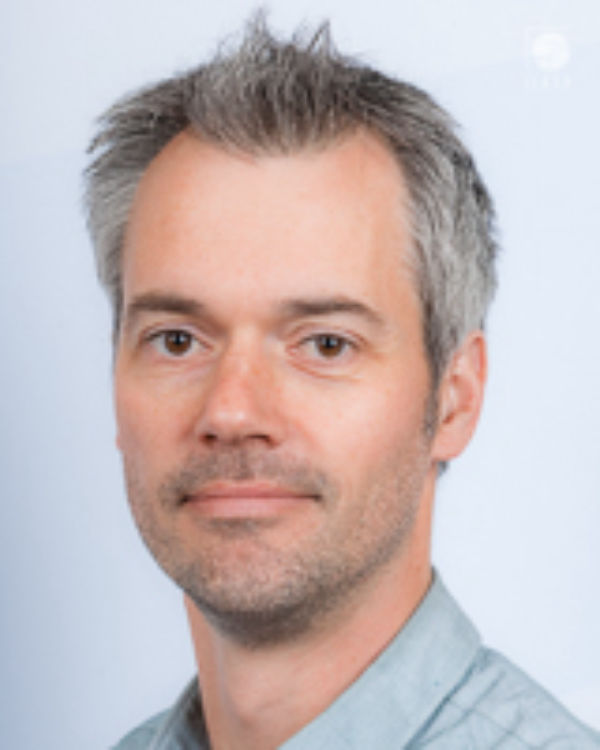