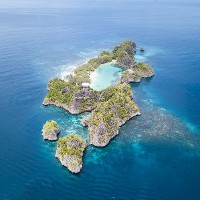 The team was led by Dietmar Moser, Bernd Lenzner and Franz Essl from the Department of Botany and Biodiversity Research of the University of Vienna (Universität Wien), who described the results as ‘surprising’. It is widely accepted that island floras and faunas suffer from the introduction of non-native species, with almost every third extinction event on islands being directly or indirectly related to non-native species. Since many native island species are found nowhere else on Earth, the introduction of non-native species poses an imminent threat to global biodiversity.

To understand why some islands are more strongly affected than others by non-native species, the team analyzed the effect of a number of influencing factors on the number of native and non-native mammals, reptiles, ants, birds, and plants on 257 subtropical and tropical islands.

The results confirm the existence of long-suspected relationships, for example between the size of an island and the number of native and non-native species present.

Lenzner adds: “With increasing distance to the mainland, native species become more evolutionarily isolated and ecologically distinct. This results from the fact that only some species are able to disperse over such long distances, and also from the fact that successful colonizers have become genetically adapted to the specific conditions of the island.”

For example, many species have lost their behavioral or defense strategies that would reduce the risk of being eaten, in response to a lack of predators on the island. But, some non-native species may be successful on remote islands by predating on these naive natives, or they may be better able to exploit multiple resources on the remote islands while native species are not able to do so, due to evolved specialization. For the same reason, natives may not be able to exploit human-modified habitats on more isolated islands, while non-native species are able to do so.

Hofhansl explains that the research grew out of a project by Lenzner, a participant of the 2017 IIASA Young Scientist Summer Program (YSSP). In his YSSP project, Lenzner integrated data from several sources, including the IIASA Global Biosphere Management Model (GLOBIOM) to predict the future patterns of invasive species around the world. The researchers looked at how non-native species might spread into areas where they previously could not have survived.

“Because the rate of invasion is especially high on islands and in coastal regions with warmer climates, such as in tropical regions, this article merges respective fields of expertise showing that native, endemic, and rare plant and animal species could be particularly vulnerable in these regions,” says Hofhansl, an expert in understanding how tropical species might respond to projected global changes.

Overall, the study shows that more remote islands tending to have more distinct floras and faunas are at greater risk from human introductions of non-native species. This means that biological invasions not only threaten many different species, but they especially threaten those that are unique to remote islands. As a result, the analysis suggests that “especially on remote islands, strict actions against the introduction of non-native species need to be implemented.”

Text adapted from a press release by Universität Wien. 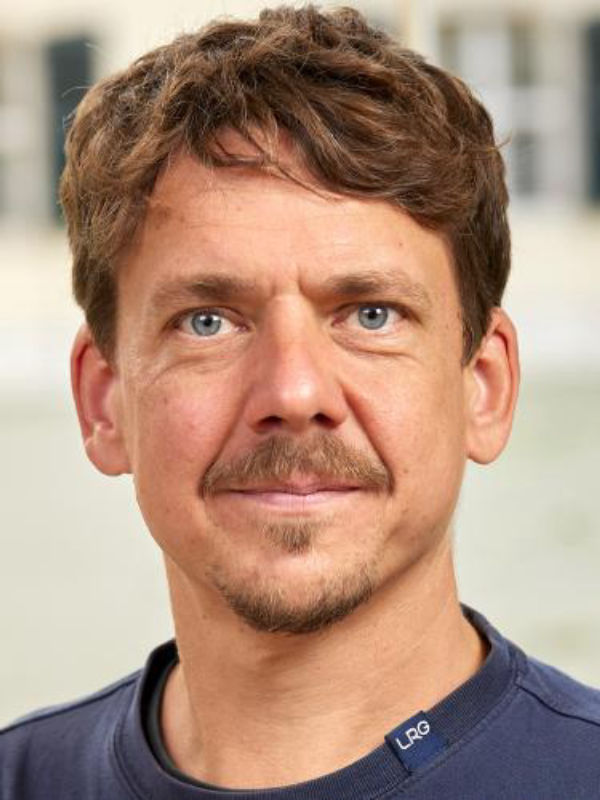