Plants and fungi together could slow climate change

A new global assessment shows that human impacts have greatly reduced plant-fungus symbioses, which play a key role in sequestering carbon in soils. Restoring these ecosystems could be one strategy to slow climate change. 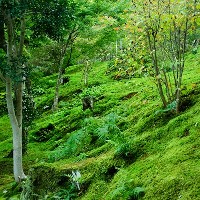 Human-induced transformations of Earth’s ecosystems have strongly affected distribution patterns of plant-fungus symbioses known as mycorrhiza. These changes have greatly reduced vegetation featuring a particular variety of mycorrhiza—ectomycorrhiza—a type of plant-fungal symbiosis crucially important for soil carbon storage. The study, published in the journal Nature Communications, shows that loss of ectomycorrhizal symbiosis has reduced the ability of these ecosystems to sequester carbon in soils.

Most plant species form symbioses with various fungi, in which fungi provide plants with nutrients, while the plants provide carbon to the fungi. Previous research has shown that these relationships increase the potential of vegetation to remove CO2 from the atmosphere and sequester it in soils. However, because of the complexity of these relationships and multiple species involved, it has been difficult to estimate the global impact of such symbioses.

“Human activities such as agricultural practices have altered 50-75% of the Earth’s terrestrial ecosystems, transforming natural areas with previously strong carbon sequestering mycorrhizal plant-associations to much weaker relationships. By altering the plants that grow across much of the Earth’s surface from those with strong soil carbon storage to weak carbon storage we have potentially further contributed to increased atmospheric CO2,” says IIASA researcher Ian McCallum, a study co-author.

“Among the pathways available to mankind to reach the atmospheric CO2 removal goals, accumulation of carbon in vegetation and soil is one promising path, in which mycorrhizal symbiosis plays a very important role. Our new detailed maps of mycorrhizal distribution across the globe will allow for conscious policy design towards decreasing atmospheric CO2 by sequestering carbon in soil and plants,” says lead author Nadejda Soudzilovskaia, a researcher at Leiden University in the Netherlands. 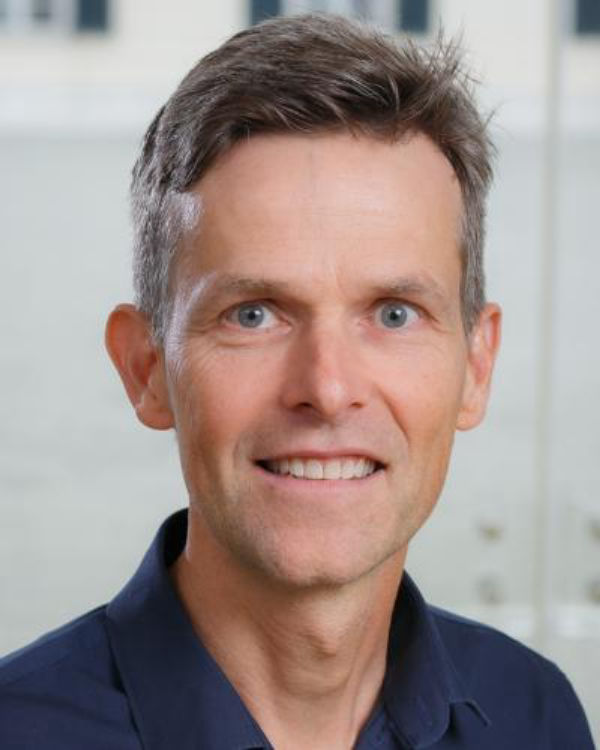