A new analysis of food, energy, water, and climate change in the Indus Basin shows how a cross-boundary and multi-sectoral perspective could lead to economic benefits and lower costs for all countries involved. 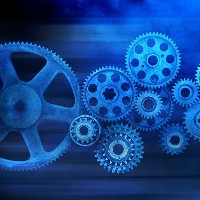 Countries in South Asia’s Indus River Basin could lower costs for development and reduce soil pollution and water stress by cooperating on management and development of water resources, electricity, and food production, according to new IIASA research.

The Indus River Basin  ̶  which includes parts of Afghanistan, China, India, and Pakistan  ̶  is one of the most intensively cultivated regions on Earth, highly water-stressed, and lacking energy security. It is home to a rapidly growing population of 250 million people and the impacts of climate change are placing further stress on these already challenging conditions.

“The Indus basin countries are not currently on track to avoid critical issues  ̶  water scarcity in particular,” says IIASA researcher Adriano Vinca, who led the study published in Nature Sustainability. “Under a business-as-usual scenario, the water demands in the Indus Basin will exceed the available water resources by 2050 and put the system at risk of collapse. This risk could be exacerbated by climate change.”

In order to address the challenges, the new study shows that Indus basin countries would need to ramp up investments to US$10 billion per year to mitigate water scarcity issues and ensure improved access to resources by 2050. However, by pursuing more collaborative policies, these costs could shrink to $2 billion per year, with economic gains for all. Downstream regions would benefit the most, with reduced food and energy costs and better water access, while upstream regions would benefit from new energy investments. Using integrated water-energy-land analysis, this study quantifies the potential benefits for novel avenues to sustainable development arising from greater international cooperation.

The new study takes a unique multisectoral and cross-boundary view of the challenges facing the Indus River Basin to explore suitable solutions for sustainable development in the region, and the role of transboundary cooperation in the next three decades.

“Most research in the region has focused on just one country, or just one sector. Challenges like water scarcity, drought, and temperature extremes, however, don’t stop at national borders, and the sectors are intimately interconnected,” says IIASA Energy Program Director Keywan Riahi, a study coauthor.

The study, which included scientists from China, India, and Pakistan, as well as Austria, Canada, and the US, was conducted as part of the Integrated Solutions for Water, Energy, and Land (ISWEL) project, which started in 2017. The ISWEL project, a partnership between IIASA, the United Nations Industrial Development Organization (UNIDO), and the Global Environment Facility (GEF) explored the intersections of climate impacts across water, energy, and land, sectors that in large part had previously been addressed in a siloed manner.

Vinca says, “Looking at the entire basin and using this multisectoral approach, we give a perspective that no national planning entity in the basin would ever consider.”

While the study quantifies major benefits to international and cross-sectoral cooperation, the researchers acknowledge uncertainties and challenges in the implementation of such policies given political realities and the complex interplay between sectors. 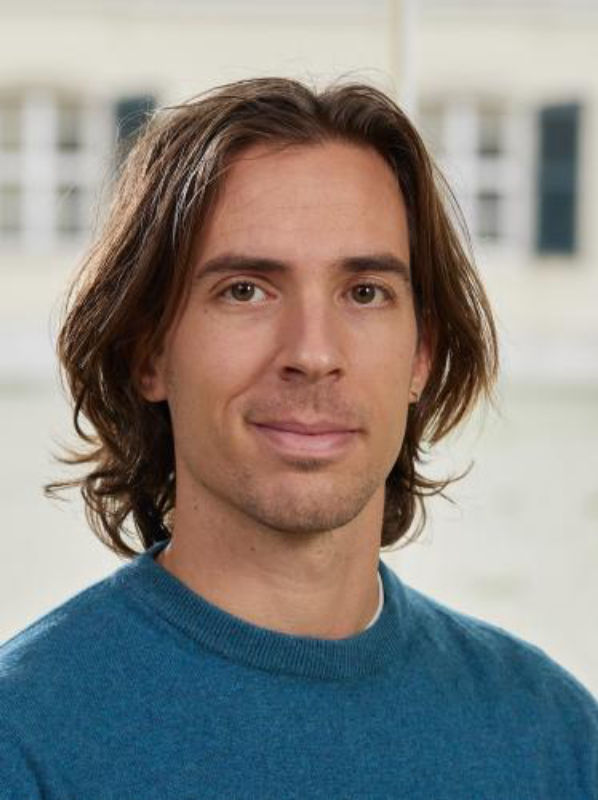