Bioenergy with Carbon Capture and Storage/Use (BECCS/U) potentially offers one of the few near-term options for reducing levels of atmospheric carbon. Given that the accepted target of an increase in post-industrial temperatures of 1.5 °C is looking increasingly challenging, options such as BECCS/U are gaining prominence.

In his research at IIASA, Moonil aims to analyze the in-situ Bioenergy with Carbon Capture and Storage/Use (BECCS/U) capacity in the forestry sector for green-field bioenergy plants in South Korea under various future geo-strategic relations with (South) East-Asia and Eurasia regions using the IIASA BeWhere and G4M models. He investigates the impacts of simultaneous disturbances such as climate change, industrial forestry or reforestation on the trade-off and synergy among forest ecosystem services (ES), with a focus on both economic and ecological factors. To capture the optimal balance of Ecology and Economy in Forestry, he uses the Perfect Plasticity Approximation (PPA) model which is based on a standard representation of the dynamics of a size-structured population.

The results of his research will support to build the optimal forest management strategies with BECCS/U system and support a policy discussion on the sustainability Energy-Environment-Economic nexus in South Korea and Korea peninsula. This research will contribute not only to support a policy discussion on the suitability of BECCS/U as a mitigation tool in Korea but also in the Korean Peninsula and East-Asia. 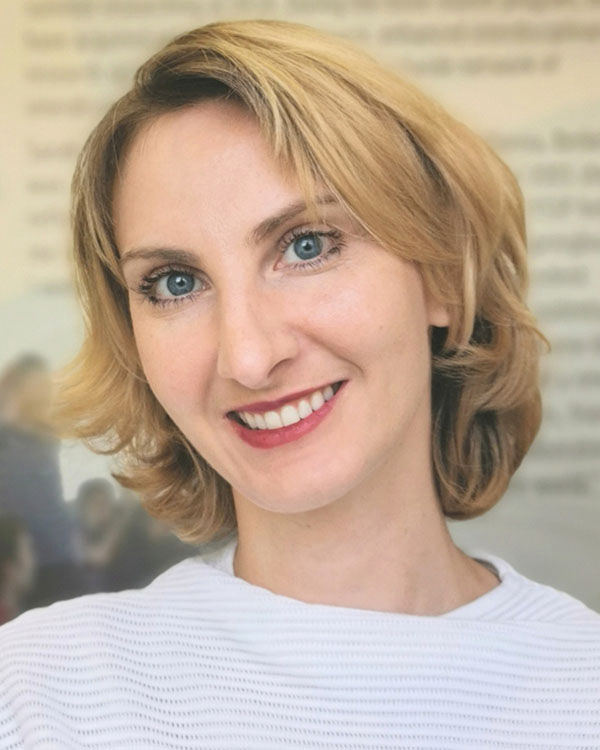