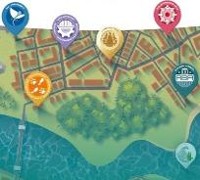 The IIASA PHUSICOS team is working on projects exploring policy framework financial instruments to enhance the effectiveness of the design and implementation of Nature Based Solutions (NBS) in the context of Governance Innovation. This includes an analysis of EU policy for enabling NBS as implemented by national, regional and local governments, and also instruments and initiatives on the part of the business community and non-governmental organisations. In this particular instance, the project output is a simulation game.

Serious games owe their name to the fact that they are designed with a purpose that goes beyond the classic entertainment goal of games. They are intended to raise awareness on different topics and facilitate innovative learning. They are thus "games" because they take place in a fictional setting, but are "serious" because they represent real-world structures and processes. They have been shown to be very effective learning tools that can serve as participatory methods, and support understanding of essential governance issues, including sustainable development, climate change mitigation and disaster risk reduction. The PHUSICOS simulation is a serious game which was developed at part of PHUSICOS Work Package 6 on learning innovation.

The PHUSICOS game aims to simulate the complex governance setting in which stakeholders with various interests and often opposing worldviews and goals make decisions on and implement nature-based solutions. The game is inspired by PHUSICOS sites and their governance settings and challenges they might have faced. It is set in a fictional town which is increasingly affected by risks associated with extreme weather events. The game is relevant to all those working on and implementing NBS, particularly practitioners and authorities, as it simulates the NBS implementation decision-making process. The game is designed for approximately 7-40 players.

In the game, players have the opportunity to prioritise problems, plan and implement solutions, and solve conflicts via negotiations and dialogue. Together, they creatively experiment and test various risk reduction solutions. The game thus sets emphasis on the negotiations that occur between stakeholders in their attempts to implement different NBS for reducing disaster risk and weighing up their co-benefits and trade-offs.

The PHUSICOS simulation has been extensively tested throughout the project’s lifetime, including with project partners during consortium assemblies, as well with students from project partner universities. On the 16th of September 2021, a webinar on the serious game was held, which was attended by NBS practitioners and governance experts from key institutions across Europe, including the Ecologic Institute, the Euro-Mediterranean Center on Climate Change (CMCC) and Euromontana. The webinar was also attended by PHUSICOS practitioners and site owners. In total, 20 participants attended. The webinar provided a short introduction to the game, as well as some hands-on and visual instructions on how to run our serious game as a moderator, and was followed by a question and answer session.

Following the webinar, an information pack has been created to allow all those who wish to learn how to run, play and moderate the game. PHUSICOS hopes to build on these collaborations by distributing the PHUSICOS simulation as widely as possible and providing support to those interested in testing it.

A recording of the webinar is available at https://www.youtube.com/watch?v=Y1R35YfM1GM

The final draft of the moderator’s handbook is available at https://phusicos.eu/publication-results/ 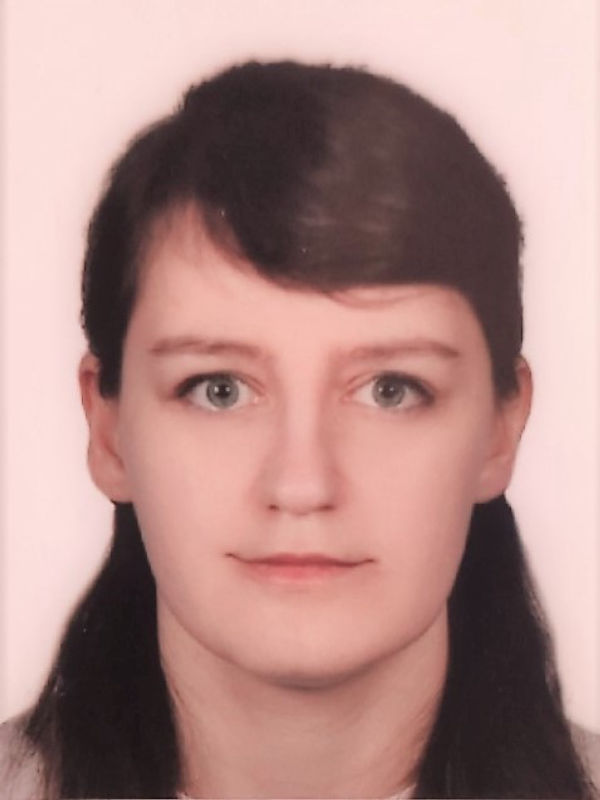