A new analysis provides a holistic assessment of the impacts of climate change and ocean acidification on marine organisms including coral, shellfish, sea urchins, and other calcifying species. 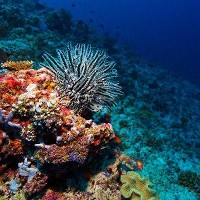 Many marine organisms—such as coral, clams, mussels, sea urchins, barnacles, and certain microscopic plankton—rely on equilibrated chemical conditions and pH levels in the ocean to build their calcium-based shells and other structures. A new analysis published in the journal Environmental Science and Technology provides a holistic analysis of how species will be affected worldwide under different climate scenarios.

Just as carbonated soda water is more acidic than flat tap water, higher levels of carbon dioxide (CO2) in the ocean cause the water to become more acidic. And high acidity makes it more difficult for calcifying species to make their calcium structures such as shells, reefs, and exoskeletons.

“Previous studies have shown that marine species were being negatively affected by decreasing ocean pH levels. But until now most studies looked at individual species. This study is one of the first to analyze the impact on the whole community of calcifying species, while also looking at both pH levels and CO2 partial pressure,” says Azevedo.

The study examines the impact of increased ocean acidity on species growth, reproduction, and survival. It used two climate change scenarios from the Intergovernmental Panel on Climate Change (IPCC) Fifth Assessment Report (AR5): In the low emissions scenario, ocean pH is projected to decrease from 8.1 to 7.95, while in the high emissions scenario, median ocean pH is expected to decrease to 7.80. (Lower pH indicates higher acidity).

Azevedo notes that while the study is an important new milestone for ocean acidification research, it does not show what level of impact which species population can handle, that is, how much acidification is too much.

“It’s hard to say what the level of impact would mean for different organisms – a 10% rate could be no problem for some species, but for other more sensitive species it could mean one step closer to local extinction,” explains Azevedo. 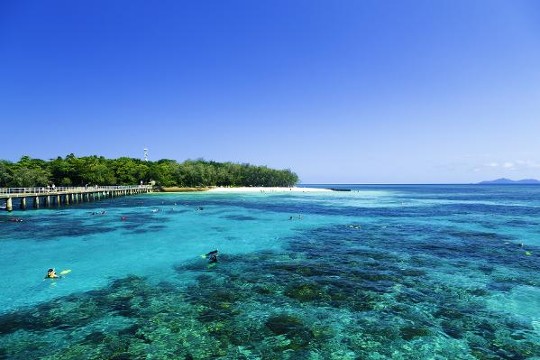 The study also emphasizes that much uncertainty remains about the level of acidification that would lead to major impacts on calcifying species – in part because of varying experimental results.

The researchers say that the analysis is an important step forward to provide policymakers a better understanding of the big picture of climate impacts on the ocean. Azevedo says, “The main benefit of this study is to provide a new research framework that policymakers could use for climate policy planning, life cycle impact assessment, and environmental risk assessment.”

The study was funded in part by a grant from the European Research Council to explore the balance of carbon, phosphorus, and nitrogen in the environment.

A European Research Council funded project to explore the impacts of imbalances in carbon, nitrogen, and phosphorus in our environment.