Past events involving researchers from the Air Quality and Greenhouse Gases Program.

A workshop will be held in IIASA under the auspices of the EUCLIMIT project to identify potential improvements and major... More

The latest findings from research into preventing air pollution in Delhi were presented at a workshop hosted by India’... More

Ten IIASA researchers from across the insititute will participate in the EcoSummit 2016, the fifth in a series of confe... More

IIASA co-hosted a public event focused on climate and energy choices, in cooperation with the Laxenburg community. More

SEFIRA FP7 debate at the European Parliament and Final Symposium

A SEFIRA lunch debate on air quality will be held at the European Parliament on 19 April followed on 20 April by the Fin... More 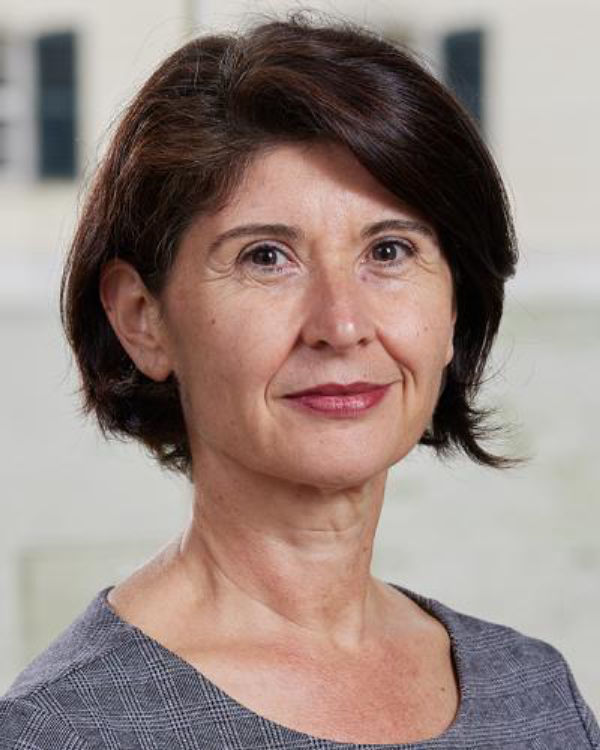