The urgent need for a socio-ecological transition and the complexity of related problems require ways of knowledge produ... More

This two-day start-up ScaleWAYS workshop hosted by LVBC, ICRISAT and IIASA aims to introduce the project, engage with re... More

Participants explored results from the model runs of the Community Water Model (CWATM) and the Hydro-Economic Model (ECH... More

Workshop on Solutions for a Water Secure East Africa in 2050

The 7th World Water Forum is the largest water-related event in the world and brings together the academic, industrial, ... More

Lead scientists exchange expert opinions on current and past activities within the WFaS initiative and develop input on ... More

World Water Week is hosted and organised by the Stockholm International Water Institute (SIWI) and takes place each year... More

The Summit brings together political, scientific, and technical experts to formulate a recommendation for the UN General Assembly on one overarching Sustainable Development Goal on water and sanitation.  More

World Water Week is hosted and organised by the Stockholm International Water Institute (SIWI) and takes place each year in Stockholm. The World Water Week has been the annual focal point for the globe's water issues since 1991. More

IIASA at the annual meeting 2013 of the Austrian Development Agency

David Wiberg and Günther Fischer of the Water Futures and Solutions (WFaS) Initiative will represent IIASA at the Annual Meeting 2013 of the Austrian Development Agency (ADA). David Wiberg gives an opening speech on: Global Trends and Challenges in Water, Energy and Food Security.  More

The first, Interim Governing Board Meeting of the Water Futures and Solutions Initiative will take place at the Grand Hilton Hotel, Seoul, on 13 May at 13:00.  More

The Kick-off Meeting provides an initial sampling of the issues that should be addressed at the 7th World Water Forum based on surveys and interactive discussions. IIASA Director and CEO Professor Dr. Pavel Kabat, special advisor to the director Chin-Min Lee and Dr. Bill Cosgrove of the Water Futures and Solutions attended the meeting. More

The first project group meeting of the Water Futures and Solutions Initiative will be held at the International Institute for Applied Systems Analysis (IIASA), Schlossplatz 1, A-2361 Laxenburg, Austria on 6-8 May, 2013.  More

Professor Kenneth Marc Strzepek gives a seminar at IIASA 10 April 4PM in the Raiffa Room with the title: "An Integrated Approach to Modeling of Water Resource Systems under an Uncertainty Future: From Global to National to River Basin".  More

Global Water at a Crossroads

In honor of World Water Day 2013, IIASA, the NAS, the AAAS and the Office of Science & Technology at the Austrian Embassy present a public forum "Global Water at a Crossroads" with Professor Dr. Pavel Kabat, Director and CEO, International Institute for Applied Systems Analysis (IIASA), Laxenburg, Austria. More

On 4-5 February, a kick-off meeting for the Water Futures and Solutions: World Water Scenarios Initiative will take place at IIASA in Laxenburg, Austria. More information on the event will be available soon. More 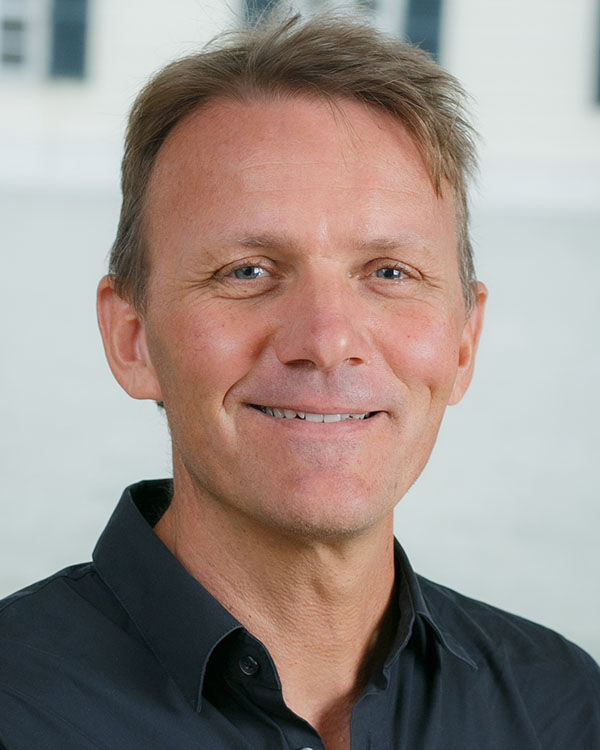