Podcast: Sustainable Development Goals: Why are we failing to meet them?

World Population Program Director Wolfgang Lutz gave an interview about the findings of the recently launched United Nations Global Sustainable Development Report to the Austrian radio station FM4 in the show Reality Check. Lutz points out three fields where we are moving in the wrong direction: Climate change, loss of biodiversity, and increasing inequality.

Cycle in crisis: How nitrogen pollutes soil and water (in German)

Nitrogen is a central component of life and accounts for 78% of the earth's atmosphere. Plants need it to grow, but in certain forms and in high dosages, nitrogen can be hazardous to the environment. More than 400 billion kilograms of nitrogen is produced every year. Half of it comes from natural sources, while the other half results from human activity.

Most of the nitrogen we release comes from artificial fertilizer, which is used to increase food production. Over-fertilization of the soil however, endangers biodiversity, leads to increased greenhouse gas emissions, and pollutes drinking water with nitrate. IIASA researcher Wilfried Winiwarter takes part in a discussion on ORF’s Ö1-Dimensionen Mittagsjournal about what needs to be done to make the cycle run more smoothly (in German).

Liquid manure spread on fields by farmers is more than just an odor nuisance; it is also a source of fine dust pollution in the air. IIASA researcher Wilfried Winiwarter spoke to ORF’s Ö1-Dimensionen Mittagsjournal to explain the problem (in German).

IIASA researcher Piero Visconti spoke to FM4 about the WWF’s Living Planet Report and its implications for humanity.

BBC Crowd Science: How Bad is Flying for the Planet?

IIASA researcher Jens Borken-Kleefeld spoke to the BBC radio show Crowd Science about the impact that airplane travel has on climate change. Recent work by Borken-Kleefeld and colleagues has calculated the climate impact of trips, comparing different modes of travel. Read more>>

In India, indoor pollution kills 1 million people a year. In an interview with Chris Cummins, IIASA researcher Shonali Pachauri explains the problem, as well as the results of a new study which shows that reducing reliance on kerosene lighting is a stickier problem than previously thought, since the government continues to subsidize the dirty fuel, and many people use it even if they have access to other forms of energy. Read more>>

Getting clean water to all the people who need it on the planet is a major challenge and one that threatens to get worse as the global population increases. William Cosgrove, interim director of the IIASA Water Program, explains the challenges and the solutions, and the research being conducted at IIASA as part of the Water Futures and Solutions Initiative..

Interview with Rattan Lal: The power of soil

Rattan Lal, Distinguished Professor of Soil Sciences at the Ohio State University, USA, spoke to Radio FM4, Reality Check, about the key role of soil for ecosystems and the environment, while visiting IIASA for a public lecture.

Deutsche Welle reporter Kerry Skyring interviewed IIASA Risk, Policy and Vulnerability Program researcher Mia Landauer about climate adaptation, in light of the extremely hot summer of 2015, which is exacerbated by heat islands in cities like Vienna.

Austria's wetlands have not been mapped for 25 years, yet they are vital for climate change mitigation and flood protection. Deutsche Welle reporter Kerry Skyring interviewed IIASA researcher Steffen Fritz about the new FotoQuest Austria app, which allows citizen scientists to contribute to the effort.

Stockholm Resilience Centre Director Johan Rockström, one of the leaders of the new World in 2050 project which was launched at IIASA last week, spoke about sustainable development and planetary boundaries with Ö1 science journalist Marlene Nowotny (interview in German language).

The leaders of China and the US have jointly announced new pledges to reduce greenhouse gas emissions at a summit in Beijing. The US President Barack Obama described the move as "historic" - but how will these proposals be put into practice? IIASA's David McCollum speaks to Radio FM4 Reality Check Radio show.

Podcast: The benefits of an aging population

Podcast: Cost of flooding could double by 2050

IIASA researcher Stefan Hochrainer-Stigler spoke to Vienna radio show FM4: Reality Check about a new study showing that costs from floods in Europe are likely to drastically increase by 2050.

Joeri Rogelj, a researcher in IIASA's Energy program and at ETH Zurich, spoke to

Vienna's FM4: Reality Check radio show about the new report from the Intergovernmental Panel on Climate Change. Rogelj is an author on the report which was released last Friday.

Borken-Kleefeld spoke to Vienna radio station FM4: Reality Check radio show about a new study on the climate impact of travel, and why air travel is so bad for the climate.

Anne Goujon in an interview to the RTS Radio Television Suisse on April 28th in the show “Hautes Fréquences” on projections of religion for Switzerland.

Podcast: Plants and the climate

Winiwarter spoke to Vienna radio station FM4: Reality Check radio show about a new report for UNEP on the pollution called by fertilizers. 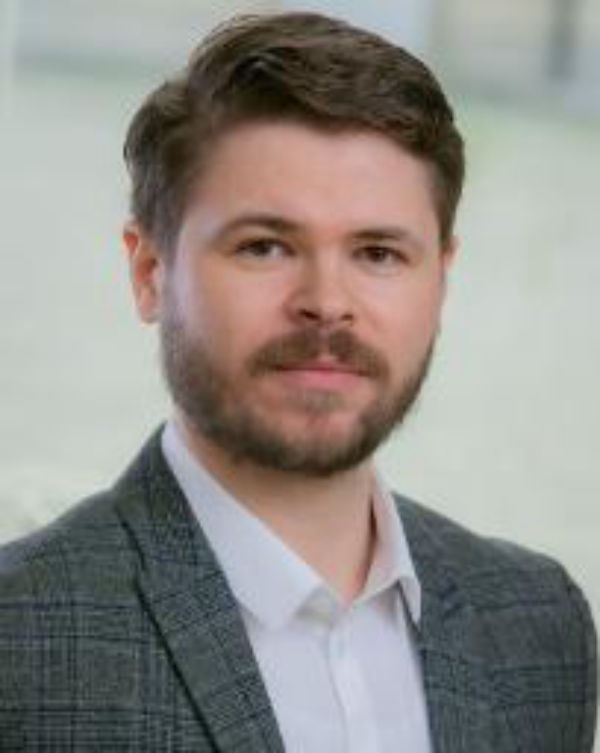